The Rotterdam singer Guus Bok today launched his new song ‘OPEN UP’ at the 100-day countdown clock in front of the Depot Boijmans van Beuningen. The song is a gift to the Eurovision Song Contest, the fans and Rotterdam.

‘An incredibly nice initiative and a fantastic gift for the city and all fan,’ says the Rotterdam Eurovision Song Contest organization. ‘It is a real sing-along with a positive feeling and it brings people together. We want to give that a platform later. In any case digitally, but if possible also on a stage in the City Program’. 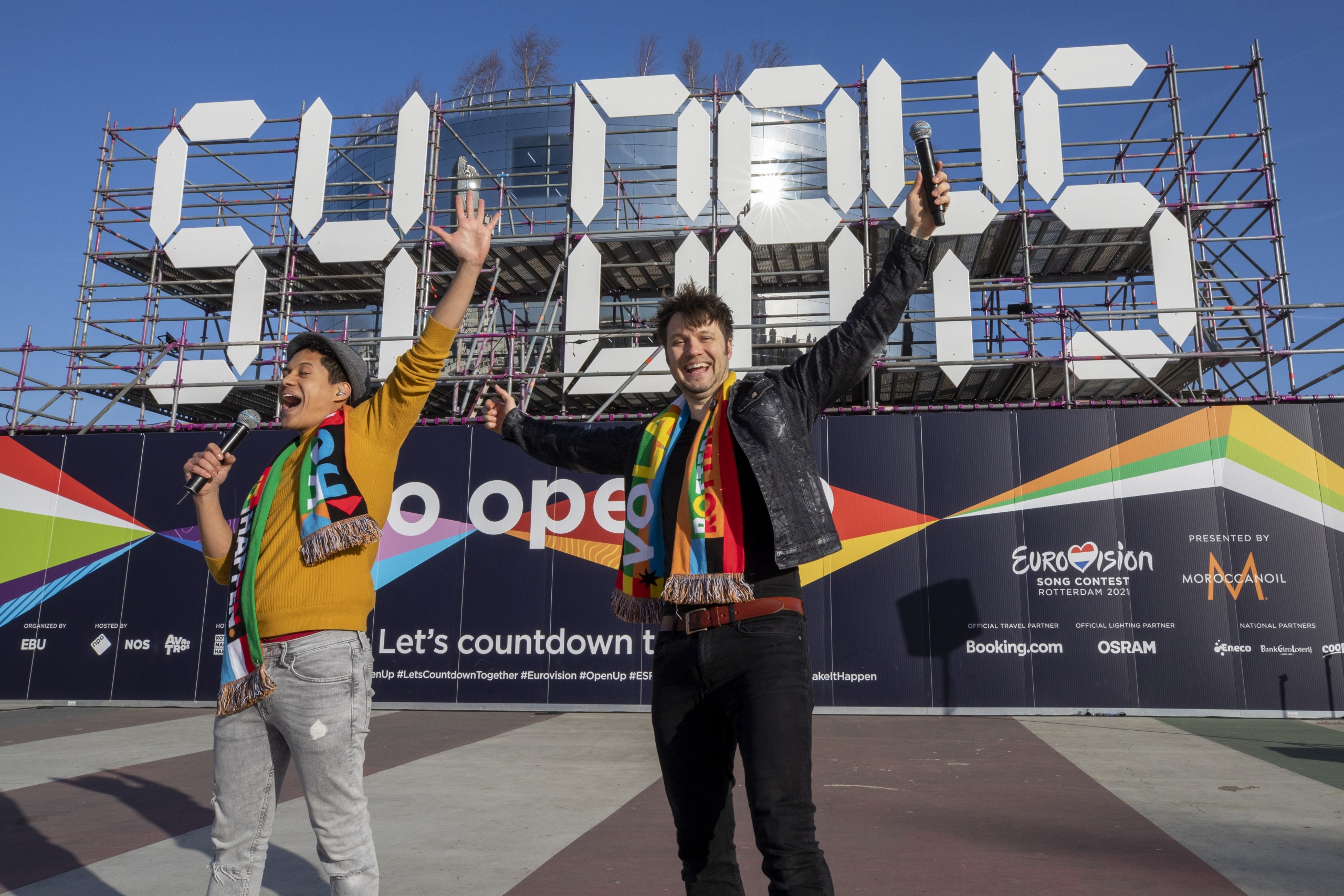 Guus Bok
Guus Bok is a Dutch-speaking pop artist and was with his band the house band for the FoxSports TV program 'De Eretribune'. As a Rotterdammer he was featured in the RET commercial, he did Rondje Rotterdam and gives concerts with his band every year during the 'Tropicana Fest', which he co-organizes. For the recording of his TV program 'De Rotterdam Live Sessies', Guus invited singer, producer and arranger Darren Gardner to sing 'Open Up' with him. It clicked so well that Guus then asked Darren to perform with the song from now on.

CALL: JOIN VIDEOCLIP
In the video clip, Bok wants to show that his number is for everyone. That is why the singer invites all Eurovision fans living in the Netherlands to participate in the recordings. In this clip, Guus wants to show that Rotterdam is a metropolis that connects all participating countries.

If you want to 'shine' in this clip, which will be recorded around Easter, in Rotterdam, please email openup@guusbok.com no later than April 4. For more information and the conditions, visit www.guusbok.com/rotterdam 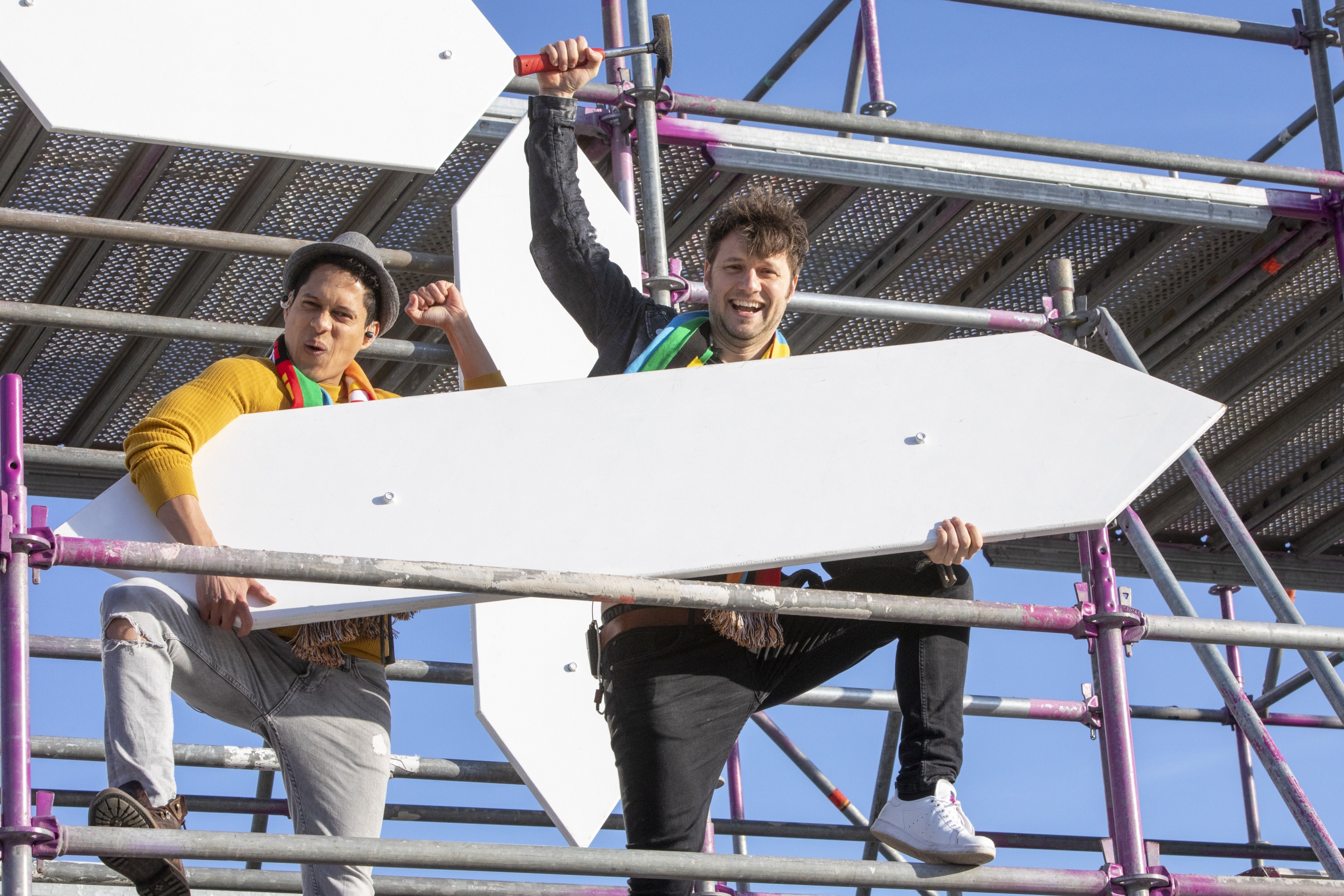 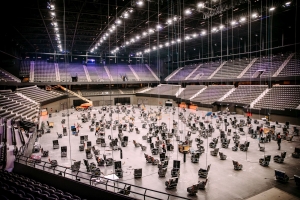 News
Let me be your host: Terry Priem brings Eurovision to your kitchen 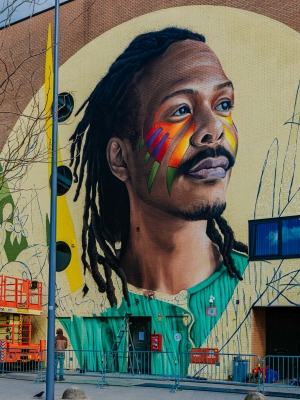